A crisis of catastrophic proportion emerging in India currently is the rising burden of non-communicable diseases, labelled briefly as NCDs.  These do not cause havoc in the lives of people all at once but kill them one by one. Gradually sapping the vital energy of persons, such diseases cause much pain, misery, disability and premature deaths, leaving in their wake unbearable suffering and penury for all the near and dear ones – children and mothers in particular.

According to the data released by the World Health Organization in Sep 2017, NCDs together are responsible for 61 per cent of deaths in India and more than 70 per cent of the deaths worldwide. There is a noteworthy reduction in deaths (infant, child and maternal) because of eradicating various infectious diseases more or less fully or partially in India.  Since last 7 decades since Independence, the life expectancy of Indians has gone up by 36 years (from 32 years in 1947 to 68 years in 2017). However such gains, though very significant, are not getting transformed into improved health (defined by World Health Organization (WHO) as a “State of complete physical, mental, and social well-being, and not merely the absence of disease or infirmity” with a proposed addition of spiritual dimension in later years). This is largely because of the wide prevalence of nutrition-deficient health hazards (i.e. anaemia, stunting, wasting and related lifecycle disabilities), the persistence of some old and emergence of some new infectious diseases and particularly because of the rising burden of NCDs. Children and women bear the worst effects of the disease burden either directly (because they are affected by the disease) or indirectly (because their parents, partners, siblings or elders are affected). The focus of this article is on NCDs – the biggest mind-body disease burden of the modern era – the age of unprecedented economic growth, scientific/technological progress and lifestyle transformation.

Non-communicable diseases (NCDs) – meaning: As the very name suggests NCDs are those that are not caused by infectious agents or are not transmitted from one infected source to another. Whereas communicable diseases (CDs) such as malaria, cholera, tuberculosis, polio, leprosy,  worm diseases (soil-transmitted), influenza and other types of infections (i.e. HINI, chicken guinea, dengue, Nipah) are spread by either viruses, bacteria and parasites from one infected source to another. NCDs cover a wide range of interrelated physical, neurological and mental diseases. These include physical (body related) illnesses such as blood pressure, heart attacks, stroke, diabetes, cancers, asthma, cataract, osteoporosis in other words many chronic diseases of the heart, blood vessels, throat, lungs, liver, kidney, joints and many other organs of the human body, neurological (brain/nerves) disorders such as Parkinson’s, dementias (predominantly Alzheimer’s) and mental (mind) diseases such as depression, anxiety disorders, phobias (fears), schizophrenia and bipolar disorder. Suicidal tendencies (which lead to suicide attempts and suicide deaths), other forms of self-inflicted harms and injuries, inclusive of various types of addictions to alcohol, drugs, tobacco, social media, selfie and so on are also covered under the label of NCDs as they are manifestations of poor mental health.

Numbers speak: There is perhaps not a single person who has not seen a close relative, friend, colleague or neighbour suffer from or die due to one or more of the NCDs, even though they themselves are not directly affected.  There is evidence to highlight the gravity of the problem (see box – estimates of major NCDs). It is important to remember that behind every number cited, there is a human person – child, woman or man (alive or dead), and a family.

Effects of NCDs: Effects of NCDs are on individuals, families, communities and wider societies inclusive of the economic system. Non-communicable diseases – both physical and mental are a threat to personal well-being as they bring much pain to the affected persons and much suffering and loss to the other members of the family. As there is no complete cure in chronic cases (i.e. heart, blood pressure, diabetes, cancer, certain chronic mental illness cases), continuous use of medication and frequent hospitalization is required. Many of those affected suffer disability which affects their day to day functioning – making her/him more dependent on others for care and support. Caregivers often women members of the family and in some cases men without required competencies for the job, often burdened with excessive work and extra demands on their time, and experiencing high-stress levels may not always succeed in meeting the needs for physical and emotional care essential for such patients. This situation further intensifies for the affected – the loneliness, emotional turmoil and physical pain/discomfort associated with the disease. Institutional care facilities can only reach a minuscule of such patients and often not a desirable alternative for home and community-based care.

NCDs push many families into economic crisis: The heavy costs of long-term treatment despite insurance cover or government support available wipes out lifelong savings and assets of many affected individuals/families, pushing them into debts and penury. The loss of work/labour, productivity and capital from NCDs has serious economic implications at all levels from the local to the global. According to a study released by the World Economic Forum (Nordqvist, C., 2011)18, the global cost of just 5 NCDs (cardiovascular, diabetes, mental illness, chronic respiratory and cancer) is anticipated to reach $47 trillion over the next 20 years. Mental illness accounts for one-third of the amount ($ 16 trillion). The costs could be much higher in 2018. The rising disease burden of NCDs is already posing a serious economic challenge to India and its states. India is turning out to be a capital for some of the major NCDs such as diabetes, strokes, cancer and depression. This will no doubt place a heavy demand on public resources, as higher per cent of limited public finances has to be provided to address this challenge. According to a more gloomy prediction – the rising NCD disease burden may bankrupt health systems and affect the national and global economics adversely if not addressed immediately on a war footing.

People especially children are caught in the complex web of NCDs: Both the physical body (inclusive of the brain) and the mind constitute one whole, in other words, they are inseparable. In the same vein all the NCDs, whether physical, neurological and mental cannot be delinked from each other. On the one hand, the mental state of a human person generates diseases which are expressed in the physical body brain of the person and on the other hand the physical diseases contribute to the deterioration of mental health condition. For instance, high stress/anxiety levels result in diseases such as high blood pressure, stroke and diabetes just to name a few and in turn heart, lung and stomach related diseases raise the anxiety and hypertension levels in affected persons. In other words, the genesis (factors or causes that lead to) and effects (outcomes or results) of physiological, neurological and mental diseases constitute an inseparable and complex web. It is a matter of deep concern that larger and larger number of adults, adolescents and children are caught in this complex web of causes and effects, resulting in immense physical pain and emotional suffering. Research breakthroughs and advanced medical therapies to address specific NCDs is a part of the challenge. The concerted participatory effort which brings together all stakeholders inclusive of communities/collectives of people in health promotion and disease prevention processes is another very crucial dimension of the challenge.

This site uses Akismet to reduce spam. Learn how your comment data is processed. 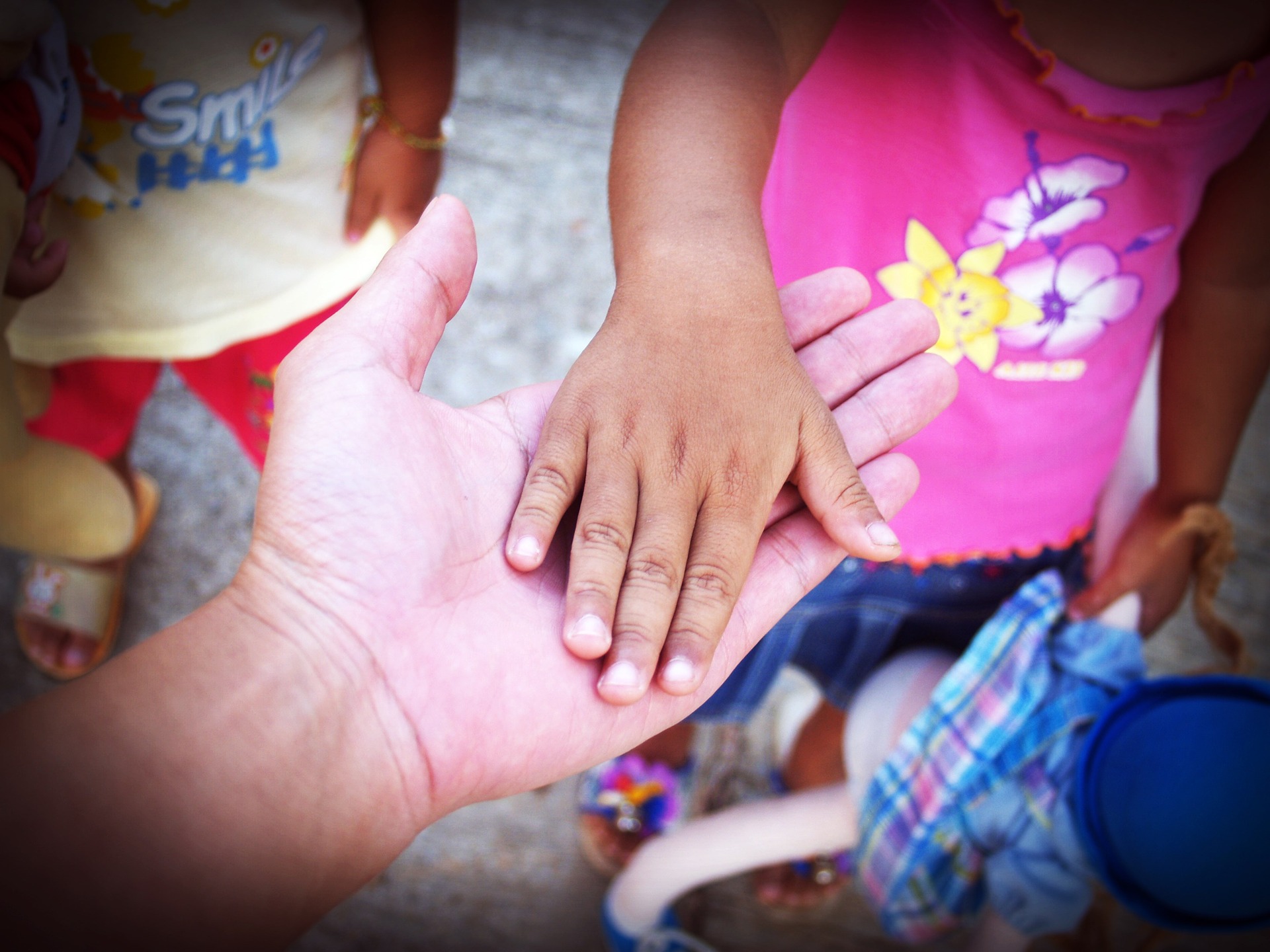 What can we do to enable our children to survive cancer?